On 6th of September, 2018, more than 70 years after India’s independence, the LGBTQ community finally got it’s due. Article 377, the colonial law that discriminated against a minority, solely on the basis of sexual orientation, was read down. A five-judge bench, led by Chief Justice of India, Dipak Misra unanimously held that criminalisation of private consensual sexual conduct between adults of the same sex under Section 377 of the Indian Penal Code is clearly unconstitutional. And hence, homosexuality got decriminalized.

If only this historic judgement could also change people’s mentality. We live in a society where heterosexuality is the norm. And anyone who doesn’t conform has to live in the closet until they decide to ‘come out’. Every closeted gay person does more swallowing of emotion everyday than most people do in their lifetime. They are afraid of expressing their true selves even to their close friends and family. 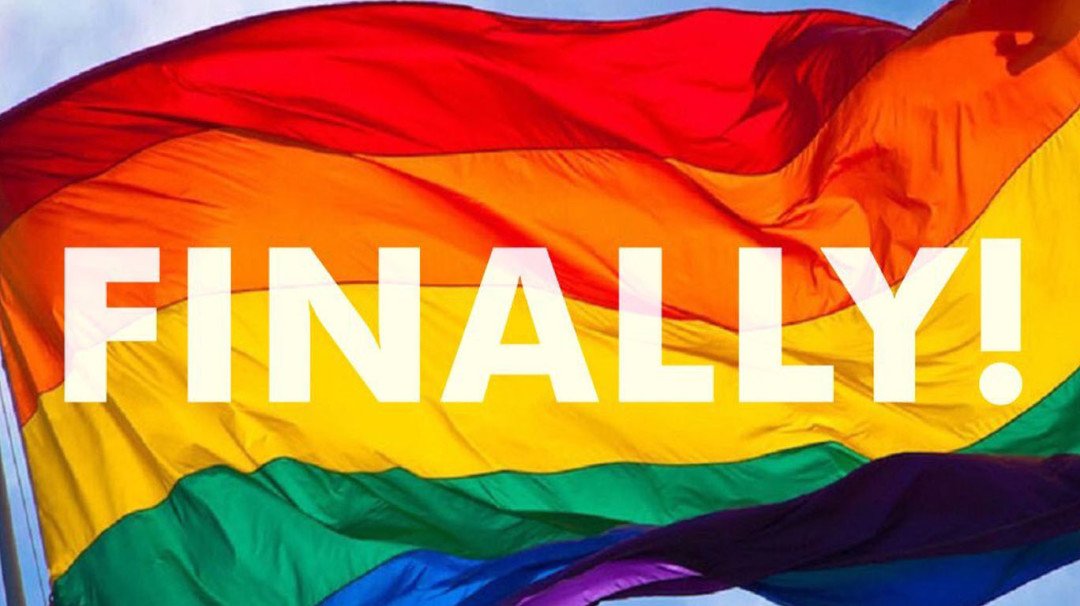 But hiding or running away from a problem is never the solution. The fumes of the lie you’re living could suffocate you. Confide in the people you love and speak your truth. With their acceptance and support, you will be able to face the rest of the world with your head held high. Although there is no single standard way to come out to your friends & family, keeping the following 10 things in mind will definitely prove helpful.

I know you’ve heard this a million times and the last thing you want right now is to hear it again, but “Are you sure this isn’t just a phase?”. You may be mad at me for asking, but please hear me out. If you’re a young teenager or if you’re not even a teenager yet, there is a slight possibility that you’re just deluded or curious. This is because society has conditioned us to believe that all queer people act a certain way and that there are certain behavioral traits common to all queer people. And especially among men, certain professions are deemed to be gay, fashion designing is the most common example. 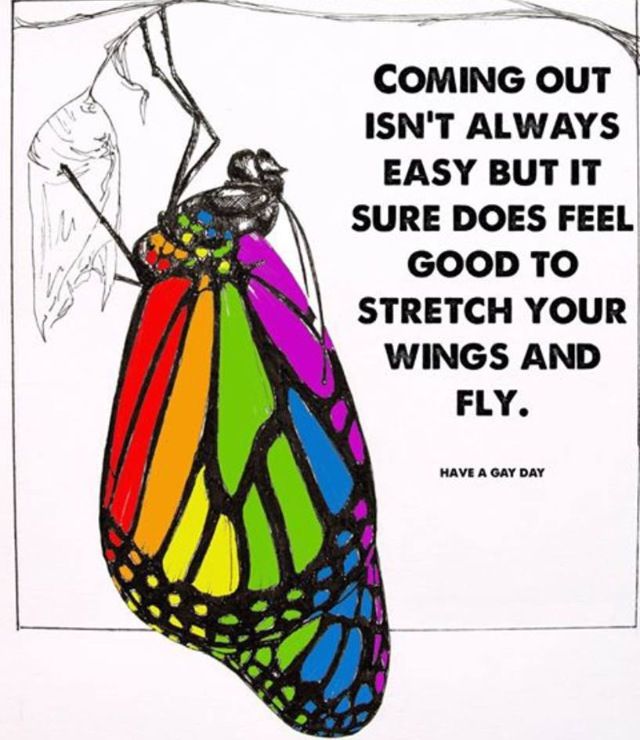 It is common for young boys who have a creative & artistic side to them, and who aspire to be fashion designers, or hair/makeup artists, to assume that they’re gay. Be sure not to fall for this toxic masculinity trap. You’re not gay because you want to practice a certain profession, because you don’t play a certain sport, or because you like a certain colour. You’re gay because you’re attracted to the same gender. So please be sure about your orientation before you decide to come out.

While it is true that coming out of the closet takes a great weight off your chest, you don’t have to do it if you don’t feel ready. Your sexuality is nobody else’s business and you can keep it to yourself for however long you want. Be sure to come out only when you feel comfortable & confident.

Talk to your friends & family about issues related to the LGBTQ community, or about queer people in general, in a very casual way, and observe how they respond. They could be unfazed and willing to discuss these issues with an open mind. Good for you. Your friends may make nasty jokes, or feel uncomfortable and try to steer the conversation in a different direction. Your parents may feel disgusted and forbid you to talk about such things, or outrightly ask you if you’re gay. In such cases, you will need to educate them first.

Start conversations about issues like equal rights for LGBTQ people and give them space to disagree and disapprove. Tackle their arguments in an apparently impersonal manner and teach them to come to terms with sexual diversity.

Don’t use dating apps just to find someone to hook up with. Use these apps to find other people who are just as confused as you are. Help and be there for each other. Chances are, you may even find someone who is out to their friends & family. Ask such a person about their coming out experience and learn from it. Join local support groups, if there are any in your area.

Also Read: My Story: From Homophobic To Playing A Gay Character In A Film

There is no easy way to do this. Gather the courage and prepare yourself mentally & emotionally. Make sure they are in a pleasant mood and sit them down. Take a deep breath and speak your truth. There might be some gasps, fits of anger and denial but if your parents love you they will accept you for who you are.

6. Write A Letter Or Record And Send An Audio/Video Message If You Want To Avoid Face To Face Confrontation

Coming out to someone in person is not always the best option. Telling someone face to face can be hard because they may be overwhelmed and say something that is hurtful. Writing a letter or recording an audio/video message allows for a cooling-off period. This way, you get time to really think about what you want to say. The other person also gets time to think about their reaction more than they would if they had to immediately react. If they are shocked, they have time to process the news before they give you a call or attempt to speak to you.

7. Know That Their Approval Or Permission Is Not Required

Convey what their acceptance and support means to you but do not, under any circumstances, give them the impression that you’re asking for their approval or permission. Understand that this isn’t about them, it’s about you and who you truly are.

8. Be Prepared For A Negative Response

When you come out to your friends & family, specially to your parents, they might cry, scream, or say that they don’t really understand what you’re trying to say. They may even tell you that you’re wrong, you’re just confused or that you’re lying. Many parents think homosexuality can be reversed, that it is against religion or that it’s just a phase, so it is very important that you leave no room for any kind of negotiation. They should understand that you are gay and will be for the rest of your life. Be prepared to answer lots of awkward, obscene and even illogical questions, all while staying calm and reassuring.

Don’t be disheartened if family or friends react in a negative way. Their views might change over a period of time. When they first find out about you, it may be overwhelming for them and their immediate reaction could be a negative, even a vicious one. Give them time to get used to the news.

10. The Bottom Line Is That They Love You

Everything you parents ever wanted for you is to probably get married, have children and live a happy life. You might still get all that if you are gay, but it wont be in the way they’ve always imagined.

They have been taught to believe that homosexuality is a sin and that every gay man contracts HIV. Society has convinced them that gay people don’t get jobs and that they can’t get married and have children. It is out of this place of concern that they find it hard to come to terms with your sexuality.

Also Read: My Story: I Even Tried To Have A Relationship With A Girl To See If It Was Just Curiosity From My End

Understand that they too will have to face certain problems when it comes to the outside world. They will be asked awkward questions and will have to face unnecessary gossip. They will go through a hard time, but most probably they will come around because they love you.

Previous article50 Latest Indian Beard Styles That Can Boost Your Persona!
Next articleTop 10 Best Deodorant For Men In India To Beat The Heat

7 Tips To Become More Social As An Introvert

Don't you wish sometimes that you could be one of those people in the room who says something and everybody just relates to it?...
Read more

Arranged Marriage is the process where our relatives approve of a person we're going to spend our entire life with, based on superficial qualities....
Read more

Earth Ozone Layer Is Healing- A Silver Lining Amidst The Darkness

While we are all cooped up inside our houses, it seems that mother nature has finally got the chance to breathe. Air quality index...

© The Y Chromosome | All Rights Reserved